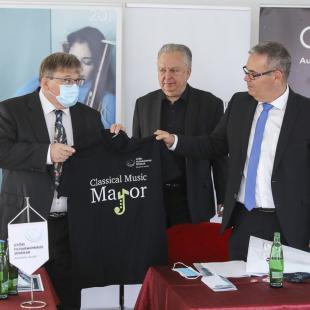 Season-opening annual press conference has been held in Richter Hall’s Festival Room by the Győr Philharmonic Orchestra hosted by director Géza Fűke, and artistic director Kálmán Berkes. The event was all about summarizing the happenings and experiences of the past six months, and introducing the forthcoming new orchestral season.  Mayor of the City of Győr, Dr. Csaba Dézsi, was also present at the conference and appreciated the high-level professionalism of the orchestra, as well as the solidarity and togetherness during the coronavirus pandemic. At the end of the event, a shirt with the new logo and a „Classical Music Mayor” lettering was gifted to the mayor by the management of the orchestra. 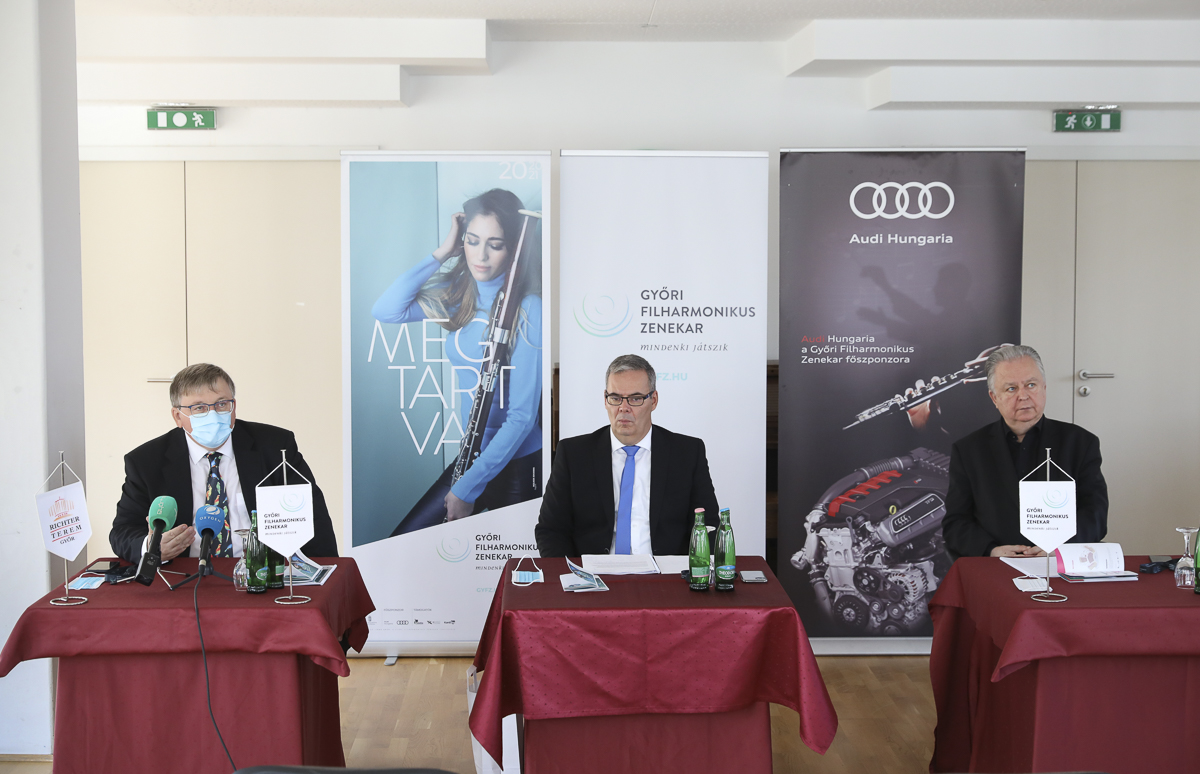 The events of the last few months have set the course for The Győr Philharmonic Orchestra to announce the new season, the motto of which is: „KEPT AND PRESERVED”.
As everyone knows, the outbreak of the pandemic cut the last season short: Although quarantine raised boundaries between the orchestra and its audience – caused a hard time in the daily life of the orchestra – yet the restrictions had many positive benefits they can be proud of.
Besides the fact that they had an opportunity to prepare for next season thoroughly, they have started an innovative countrywide movement adapted to the new situation, titled: „#stayhome – Music delivered to your home!”. The company, in terms of social responsibilities, has donated a significant amount of money to the Győr Aid Fund – on top of which, the company has offered a special treat for the ongoing season: free season tickets to those who had owned one in the previous season. 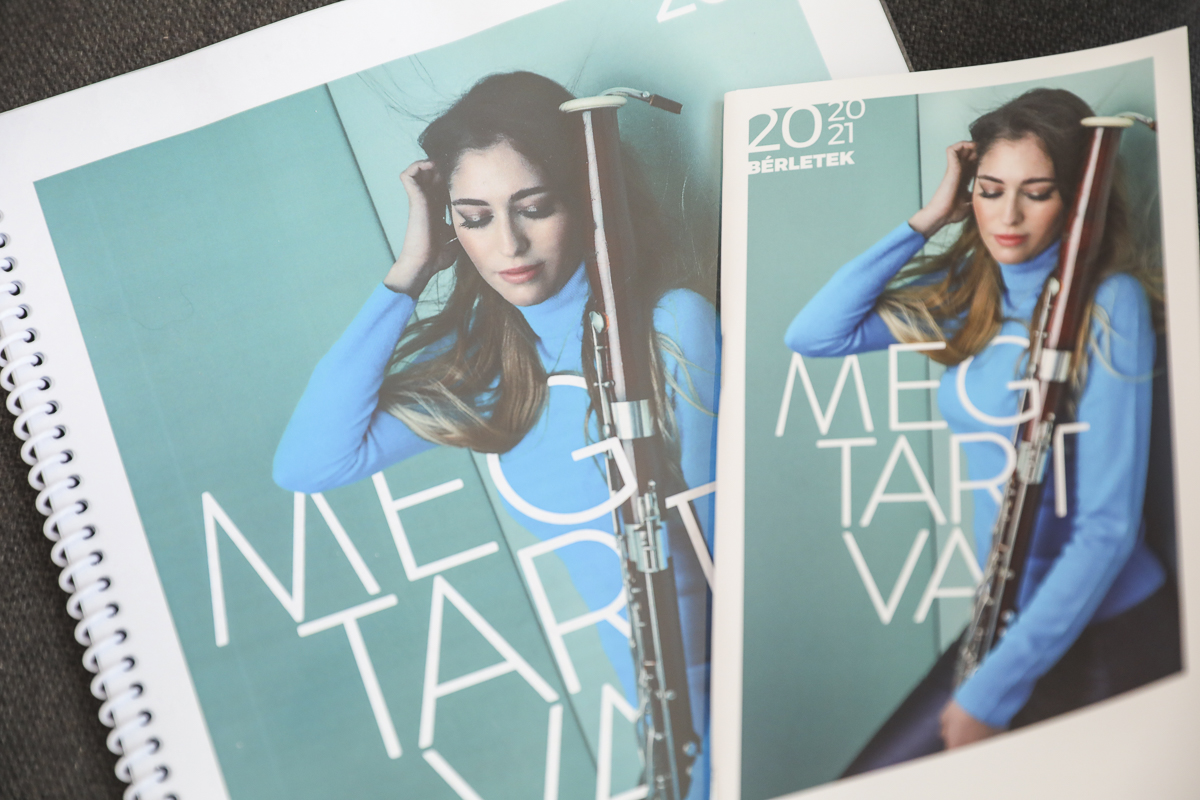 Kept and preserved - naming of the new orchestral season is substantive, as it  embodies the main line which determines  each moment of the period that lies ahead of the orchestra. Isolation intensified the feeling of interdependence and the importance of trust – showing the way how to pliently and efficiently adjust to the challenges of „quarantine-time”. As this „mutalated” season left everyone „gasping for air”, the orchestra has to keep its audience. They are a community being our main source of love, an absolute necessity to the functioning of the Győr Philharmonic Orchestra. The audience is in fact one of  our strategic partners. Professional standards and dignity – achieved together in the past few years – must be kept so the our future together lies on solid grounds.

Along this endeavor, in the given situation, the need arose for one of the most important tools of the ensemble's branding: the visual image needs to be renewed NOW - which is trend-setting: preserving in search of new ways!
The aim was to create a direction in the brand communication of the next period, building on the unique tradition of Győr, incorporating all its memories and experiences into the new one - link.
The creative concept was inspired by the music-water-play “trio”. We placed a sound source under a membrane full of water (the recording featured a performance by GYPO). We visualized the concert in a playful way, keeping the orchestra’s slogan “Everyone plays”, using water. After all, Győr is a city of encounters through rivers, and the resonance of music drew patterns on the surface, which finally took shape in the emblem. The color scheme of the logo was inspired by the image of the trees on Radó Island reflected on the surface of river Rába and the corroded copper surfaces of the towers of the city center, thus capturing the essence of the atmosphere of the city. In the ripples of the water, there is a reference to the conductor in the old logo, while at the same time placing the emphasis on the dynamism of the movements.

On the complementary color stripe, the blue and green are “neighbors”,  also build each other in dynamical harmony . This world of colors also plays a role in the photos, the gloss and saturation of the natural images returning to the overall creative image. 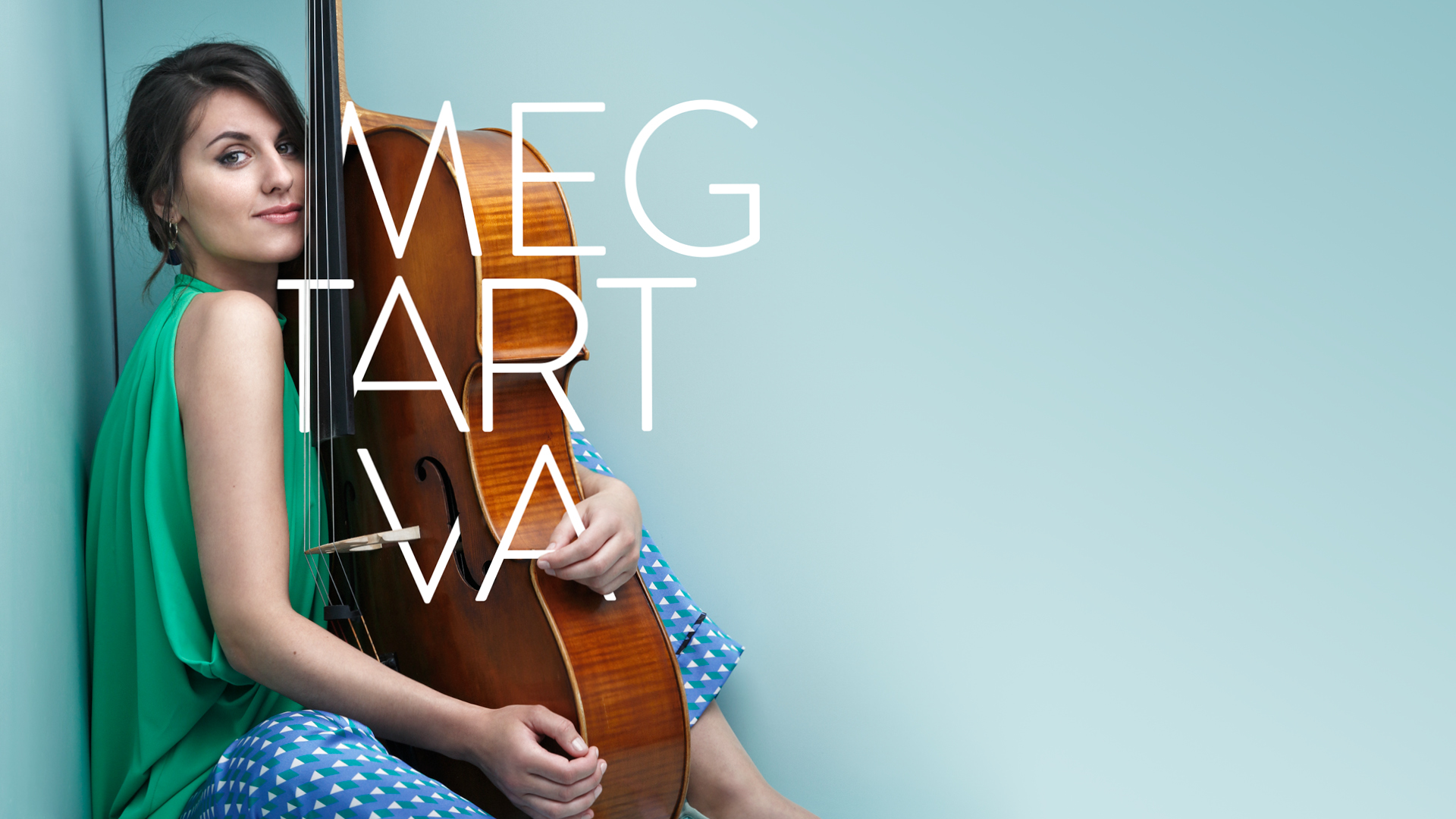 The slogan and communication image of the season follow the same simplicity and clarity:
PRESERVING – As this word expresses everything the orchestra wants to convey.
KEEPING our concerts
KEEPING our audience
KEEPING the Győr, and regional music-loving community
PRESERVING our partners
PRESERVING our company
KEEPING our instruments
but most of all, KEEPING faith - a belief in art, the joy of musical experience - influencing the world around us with its healing power.

On the photo - based creative image, we see the members of the company in an intimate relationship with their instruments. They don’t let go neither them nor the music, nor the experience of making music.
The intimate moments faithfully reflect the relationship that attaches the artists to their instrument.
This sincere, genuine attachment can be seen in action in the photos of Dániel Anderkó (clarinet), Sándor Budai (double bass), Gábor Baross (kettle drum), Kálmán Berkes (conductor), Márton Falvai (horn), Nóra Györe (violin), Keiko Okayasu (viola), Johanna Molnár (bassoon), Éva Lukács (violin), Dénes Molnár (cello), Tímea Parlag (cello). 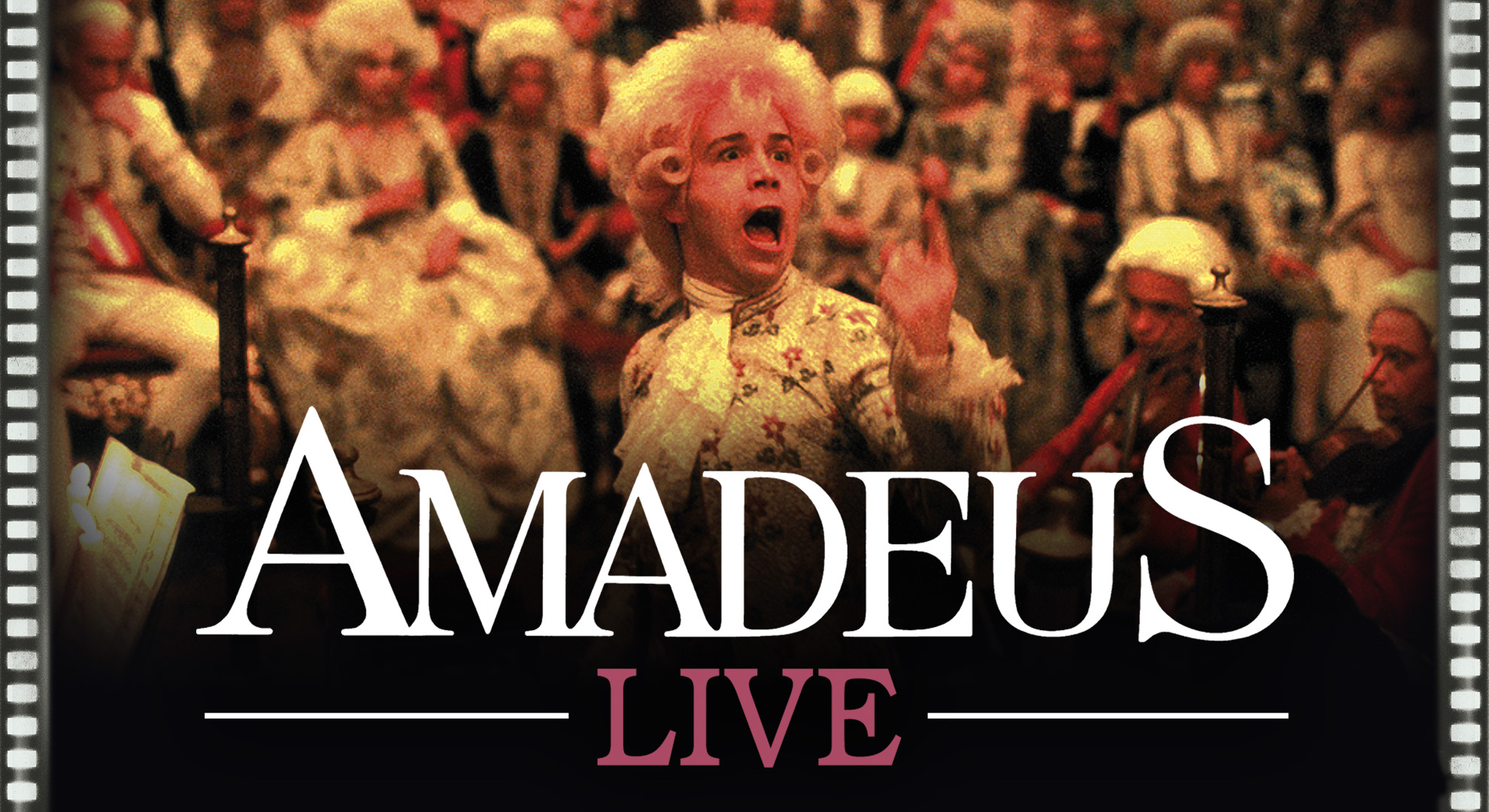 The repertoire of the new season includes the long-awaited Amadeus Live performance, the concert with the Wiener Sängerknaben Boys' Choir, and the concert of Japanese conductor Otaka Tadaaki. As a new feature, they will host prominent and international representatives of the young generation of artists, including pianists Misi Boros, Ádám Baross and Ádám Szokolay, and the winners of the Tchaikovsky Piano Competition, Russian artists Dmitry Masleev and Sergei Dogadin.
It is definitely a curiosity, and the guest performance of the Moscow Cathedral Choir in the Benedek Istvánffy concert season promises to be one of the most exciting performances of the season. Violinist Kristóf Baráti accepted our invitation playing with the Budapest Festival Orchestra, conducted by Jukka-Pekka Saraste.
The Győr Philharmonic Orchestra will also be conducted by  Gergely Kesselyák and Péter Dobszay. Besides Richter Hall, the Győr Phil will perform at the Vienna Musikverein, the Academy of Music in Budapest and the Palace of Arts, as well as at the Kodály Center in Pécs.

The seat-holders of the greater Győr area can also take advantage of the unique offer of the orchestra, in the spirit of which it has announced its season series in Mosonmagyaróvár, Sopron, Tatabánya, for the first time in Veszprém, and across the border in Dunaszerdahely. The company is hoping that after a long silence, they can meet their audience again in several venues with resounding successes. 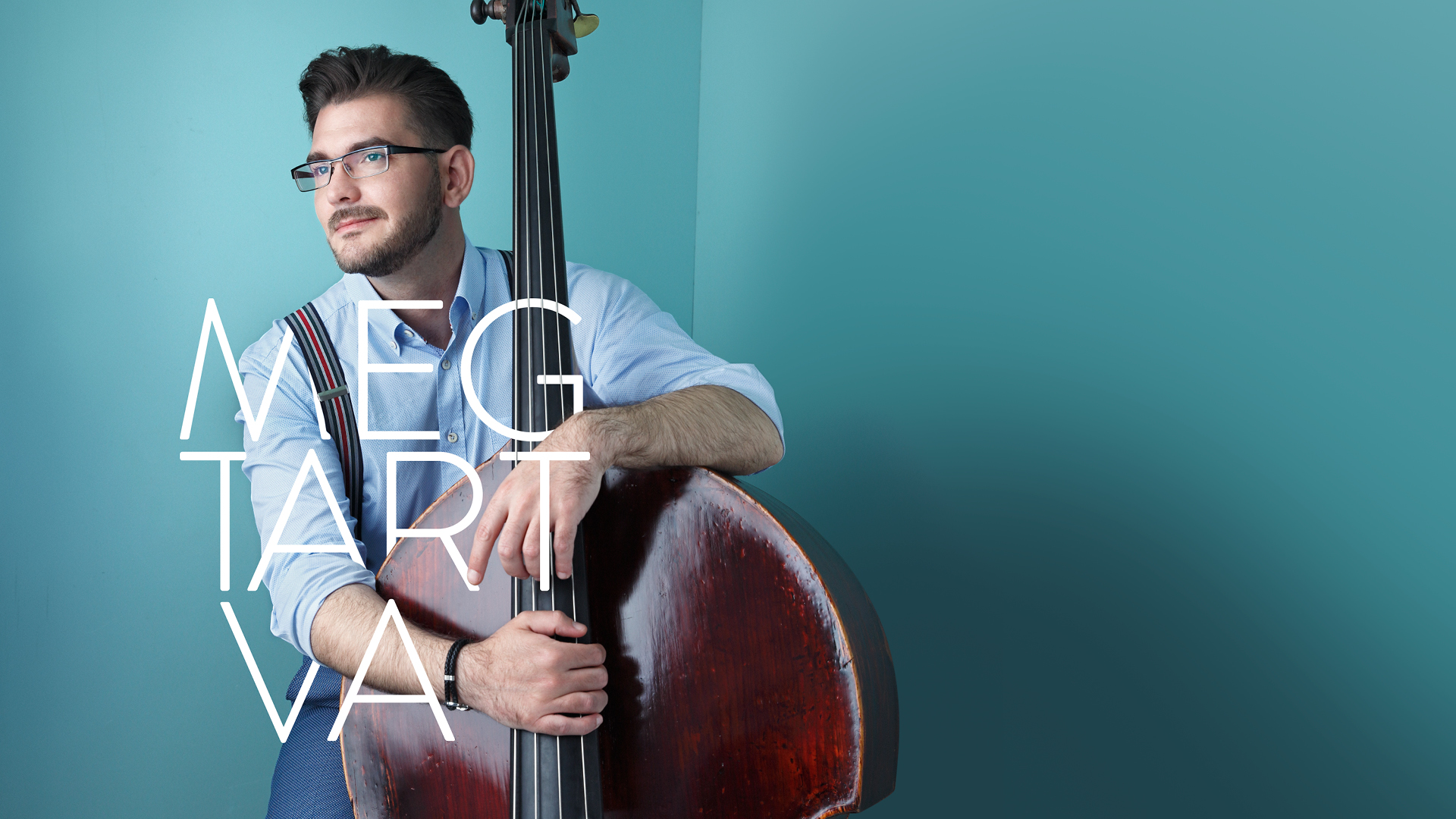 In addition to world-famous artists and ensembles, in their impressive concert offerings, the GYPO does its best to preserve the community-building and retaining power of culture in Hungary, as well as locally in Győr where the 750th anniversary of the granting of city privileges will be celebrated in 2021.
Photo: Gábor Marcali, László Emmer